Flooding from a Storm: SERVPRO of Plainfield / Naperville South can Repair the Damage 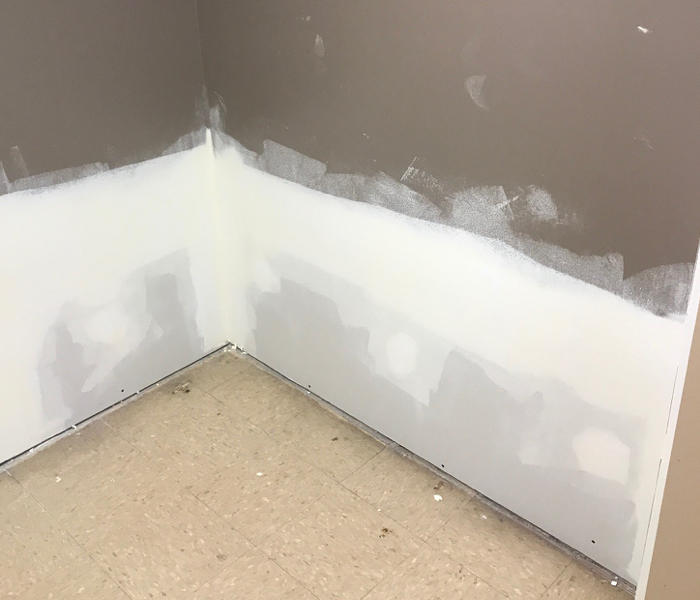 Summer rain quickly turned into a storm.  Before long, a golf course was flooded and water rushed into the clubhouse. Water stood two feet high throughout the lower level, which houses employee dormitories, a member lounge, elevator shafts, and the country club wine cellar. Help was needed.

After the storm, SERVPRO of Plainfield / Naperville South was called and went to work. The water was pumped out and unsalvageable items were removed. Mitigation teams cut the wet drywall and began drying the facility. After the property was dried, the rebuild began, with construction teams restoring the property to its original state. New drywall, flooring, and trim was installed. Soon enough, the club was back to normal and the course resumed operations.

If your home or business experiences storm damage that results in flooding, water damage, or other property damage, SERVPRO of Plainfield / Naperville South can help.